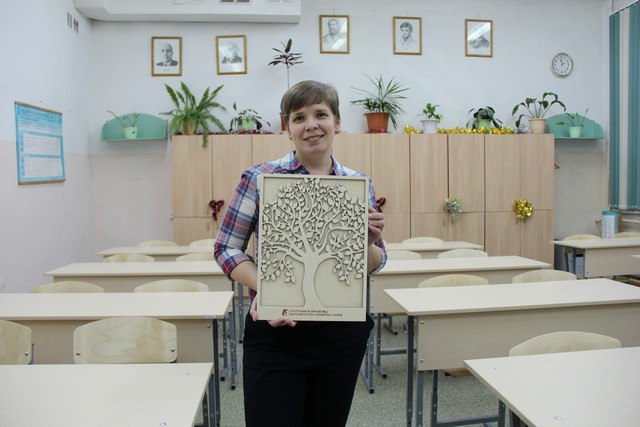 New furniture appeared in the classes of the gymnasium. A.S. Pushkin

2017-12-29
This was made possible thanks to the support of Syktyvkar Plywood Factory LLC, provided to an educational institution
Detailed 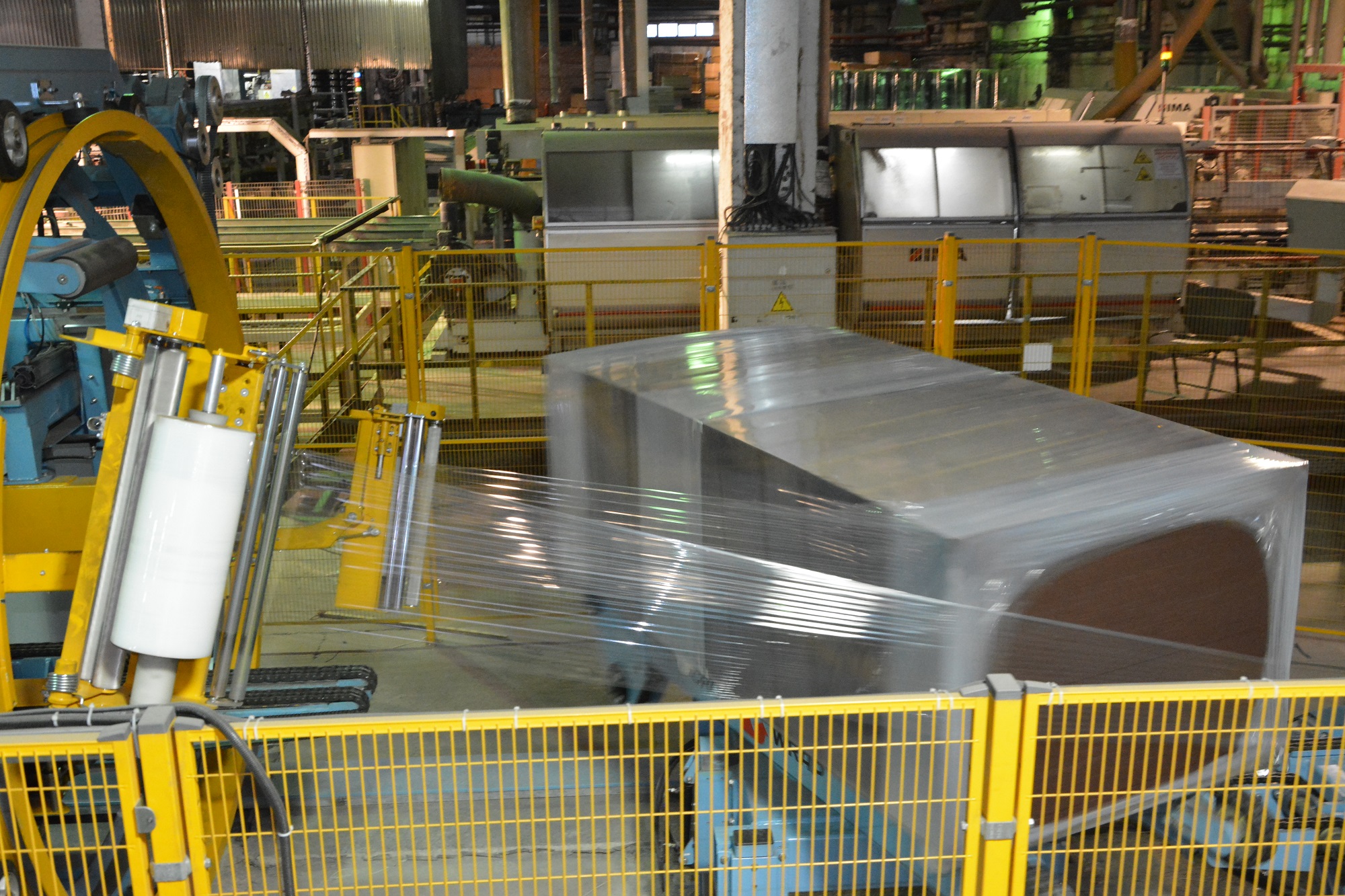 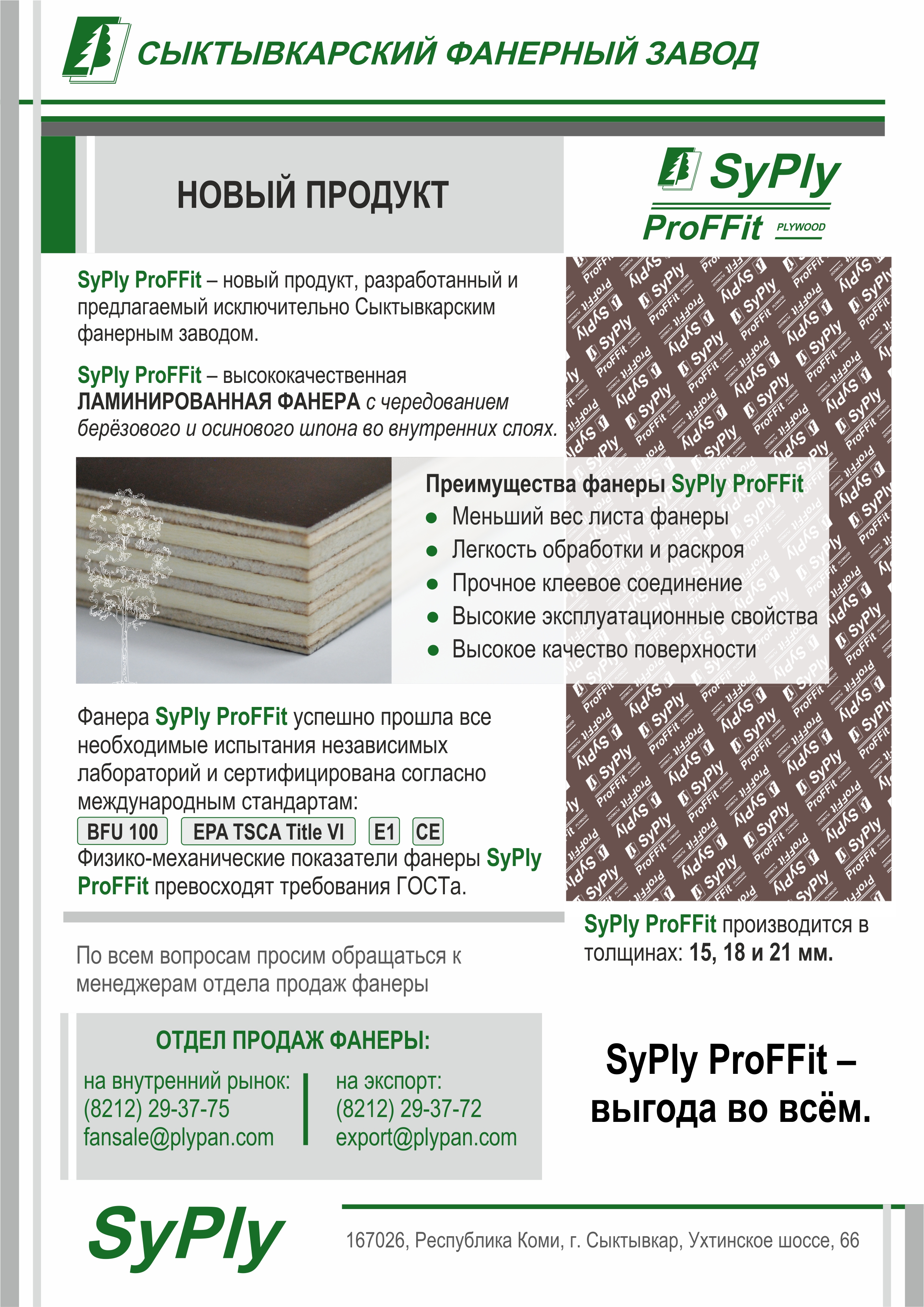 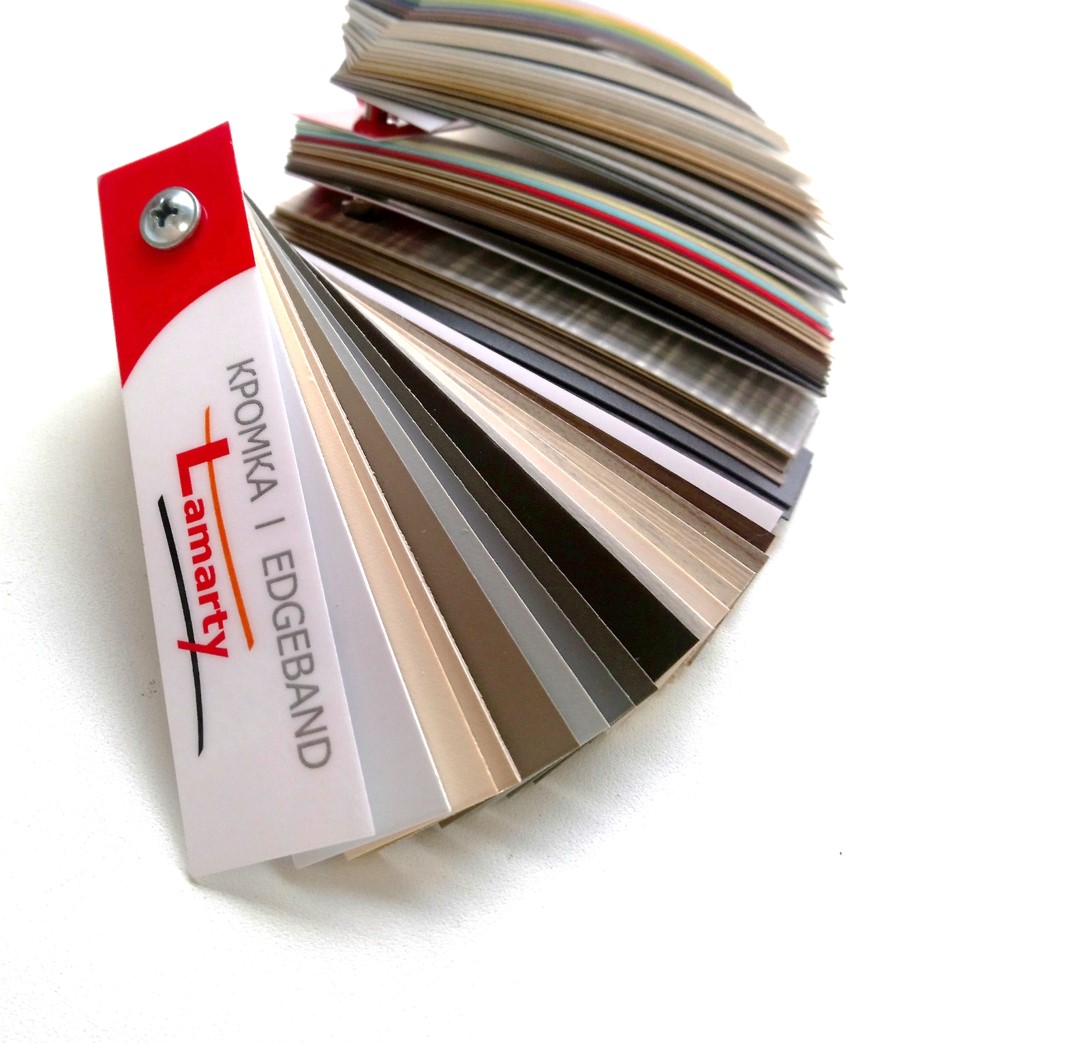 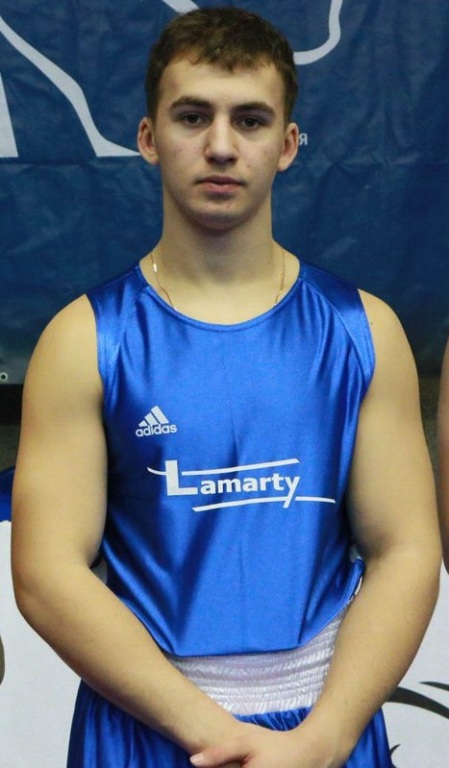 At the All-Russian boxing competitions held in St. Petersburg, Ilya Timofeev entered the top five and became a member of the junior national team of... 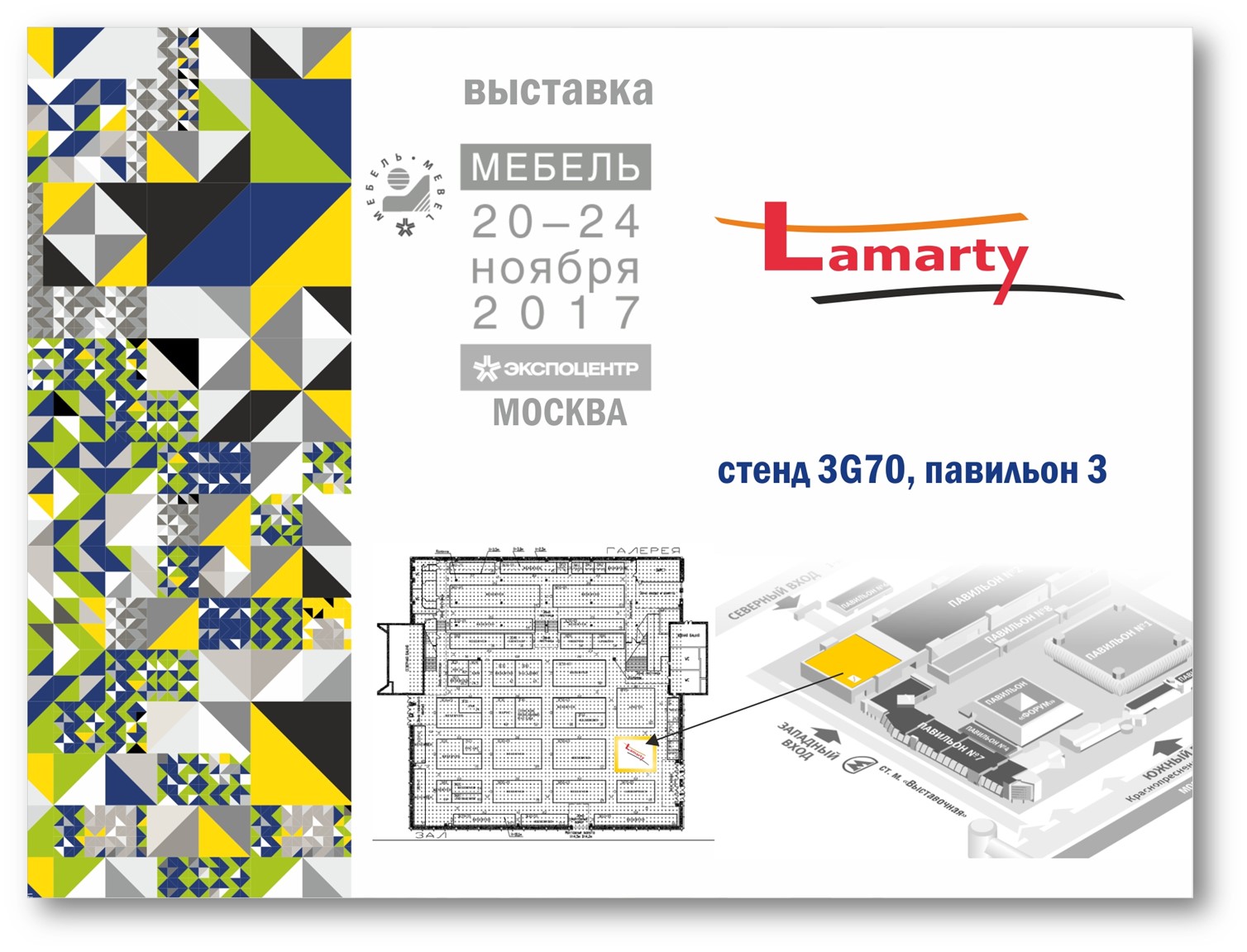 We took part in the exhibition "Furniture-2017" 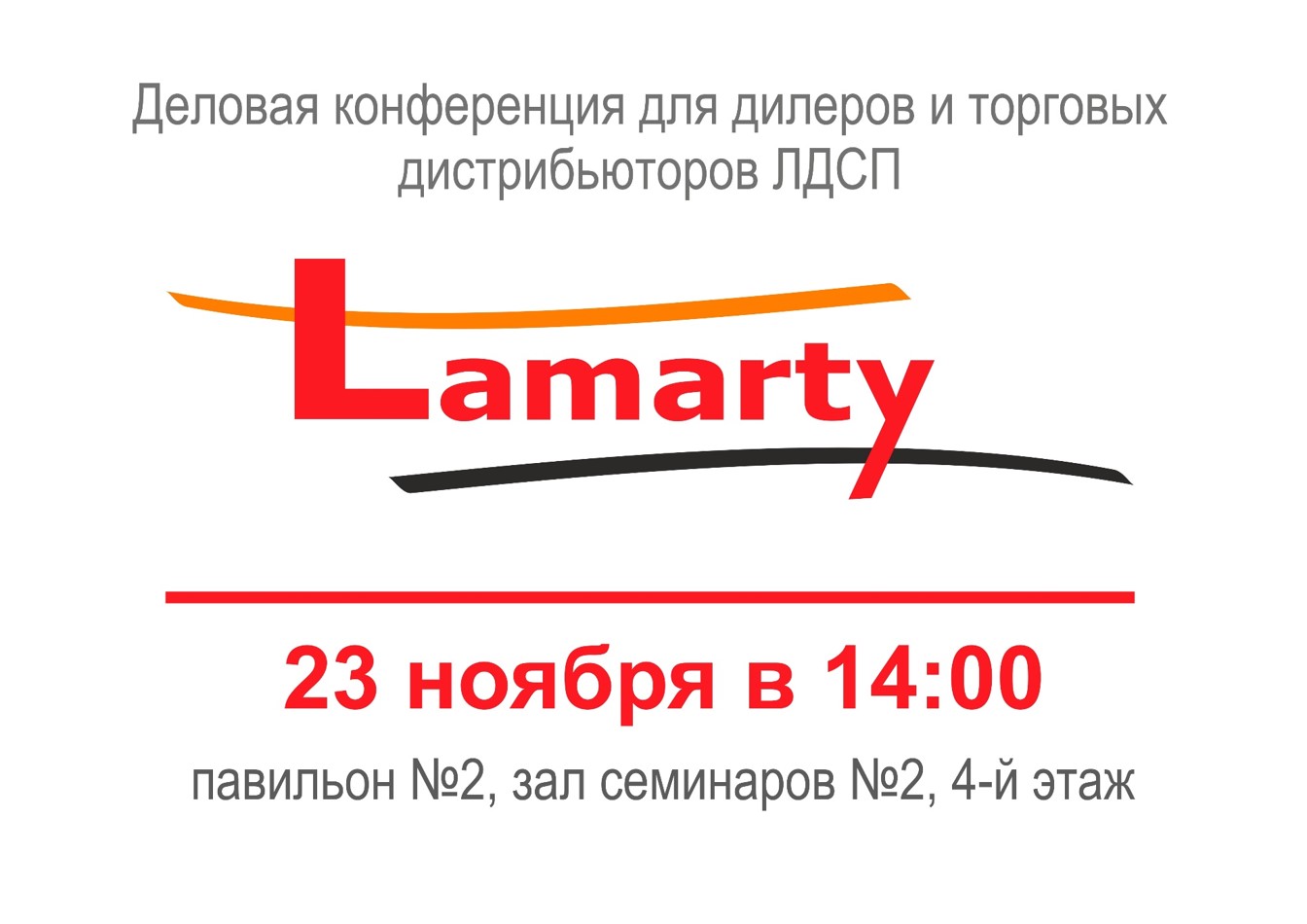 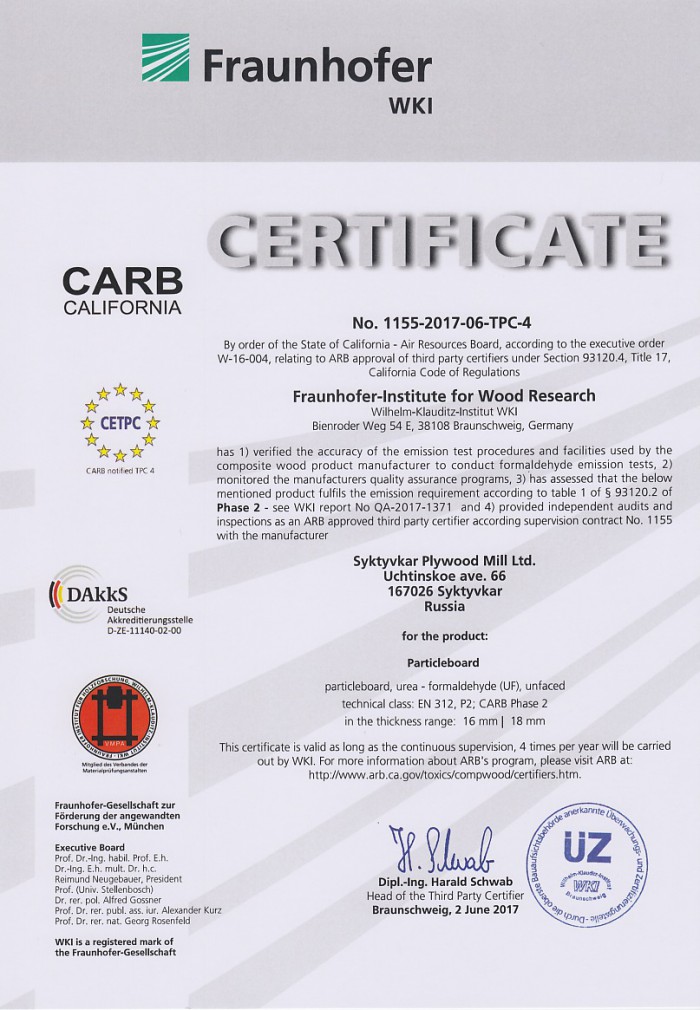 For the first time Syktyvkar plywood mill LTD has received confirmation of compliance to CARB requirements (California Air Resources Board).

SyPly plywood was presented by the company MULTIPLACAS at the 19th International Building and Construction Trade Fair “Tektonica” which was held in... 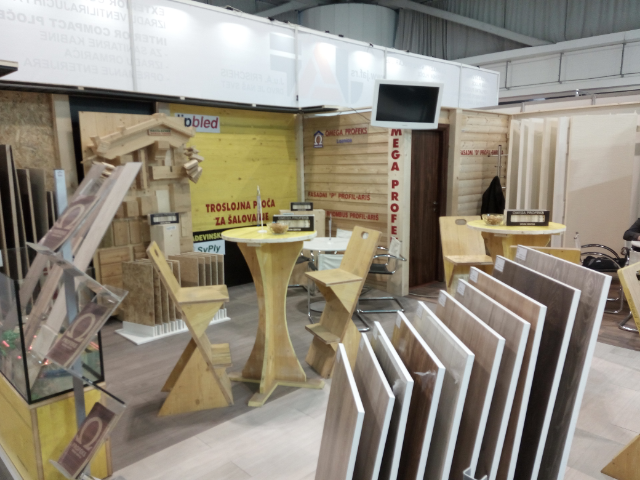 Plywood of SyPly Ltd. was represented at the exhibition SEEBBE 2017 in Serbia 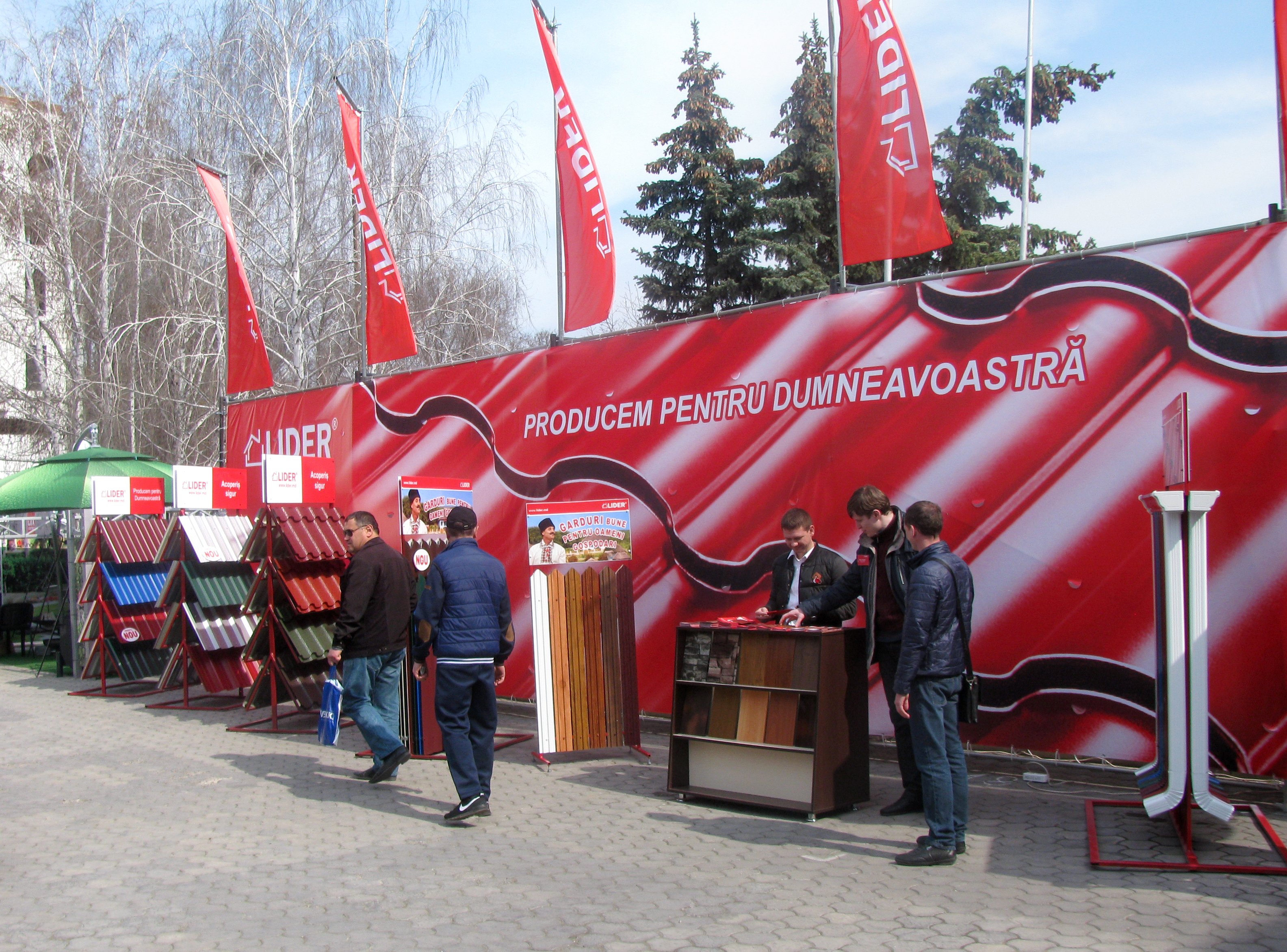 Love for the native enterprise is inherited

Entire generations of families have been working in the enterprise for decades. 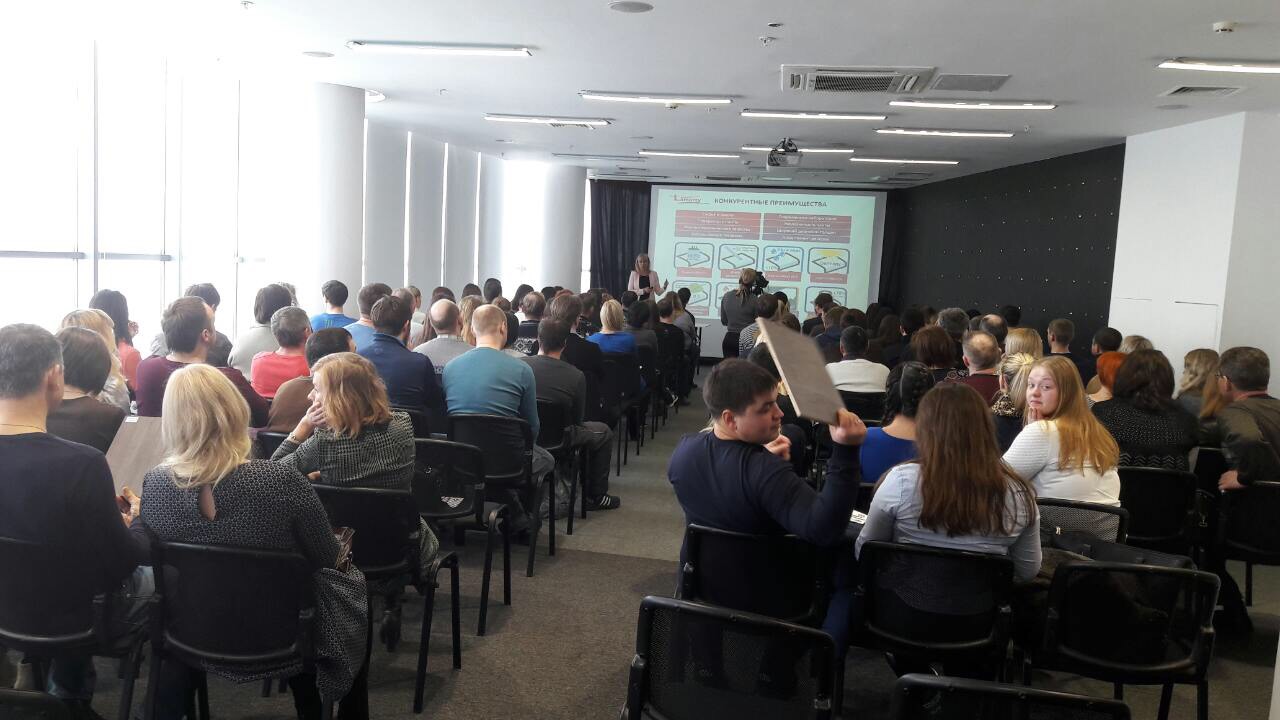 Lamarty seminars were held in Perm, Krasnoyarsk and Orenburg! 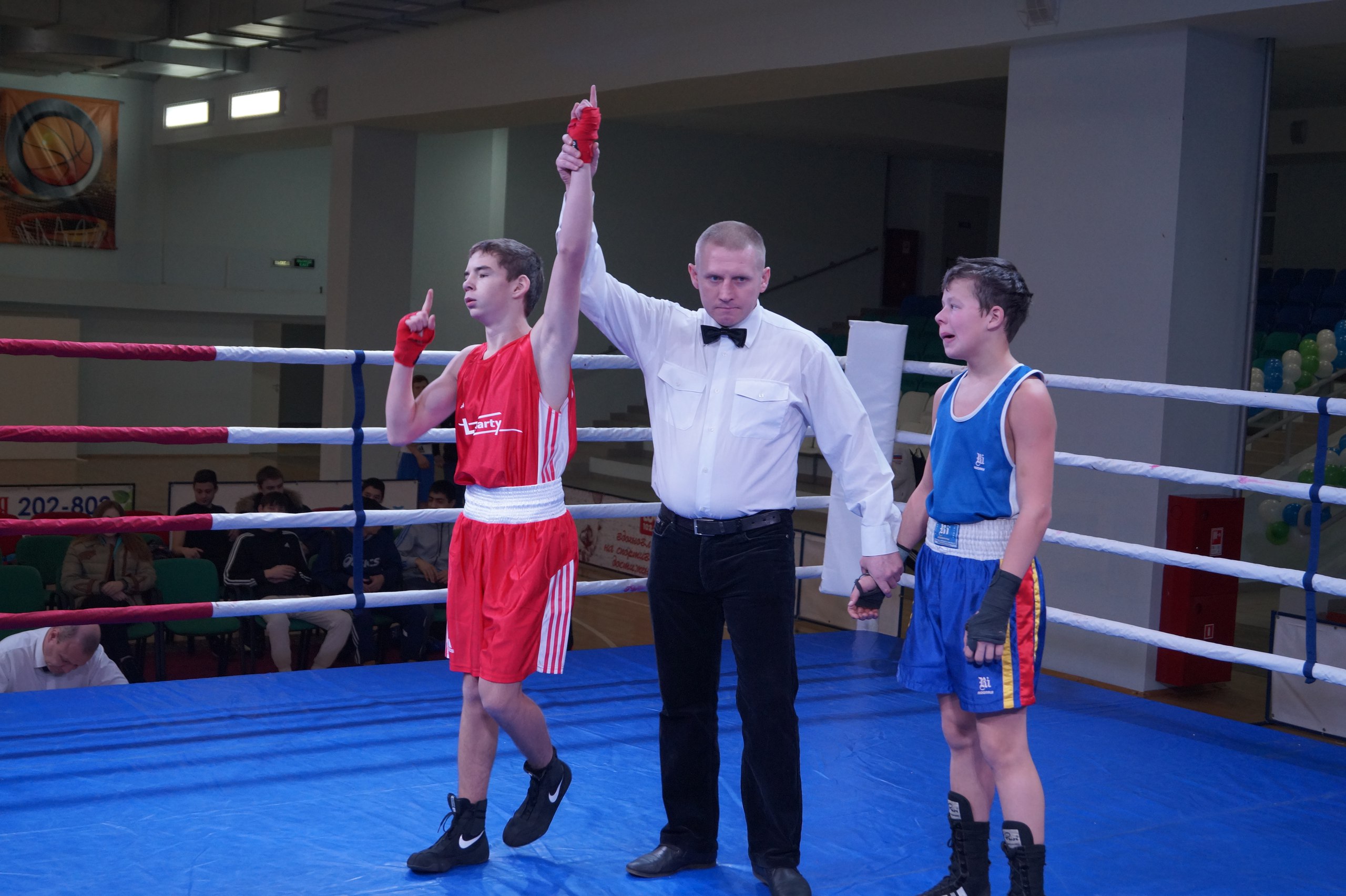 Syktyvkar Plywood Factory LLC has repeatedly been and is a sponsor of various sports destinations. 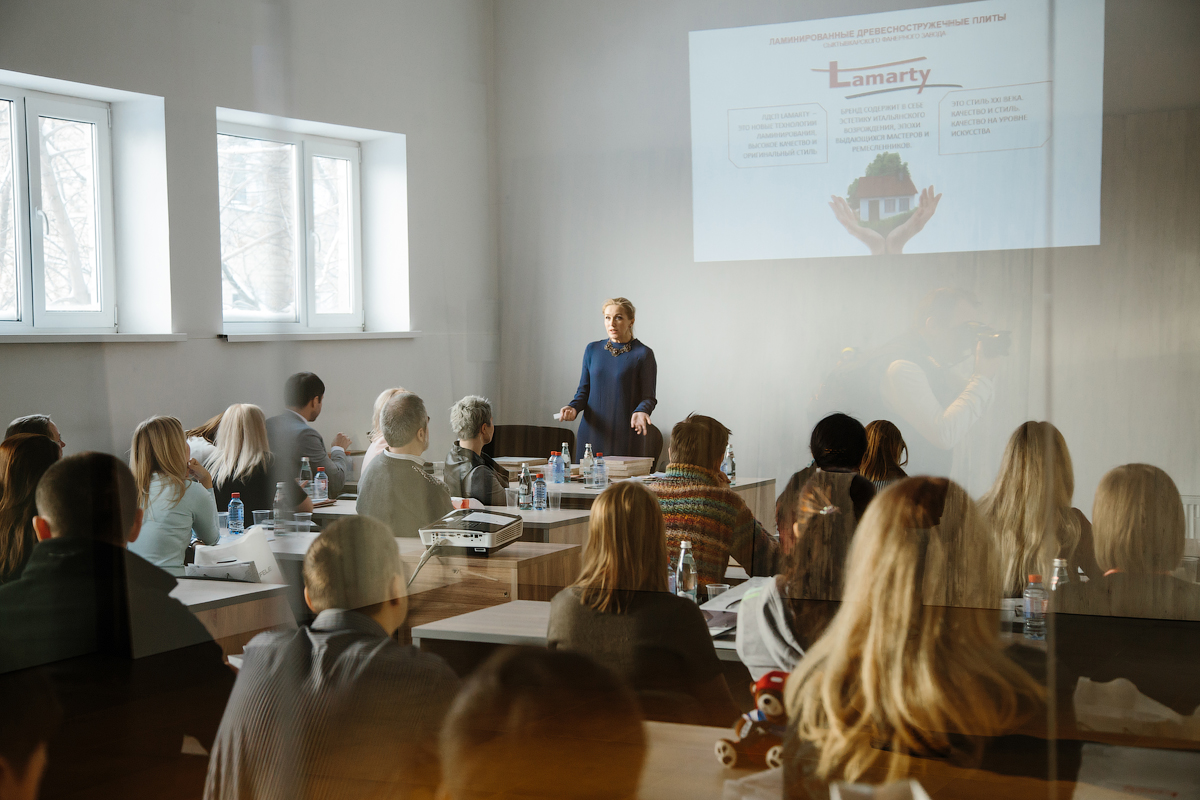 "The main thing in the house"

a seminar was held at the Furniture Academy in Kirov 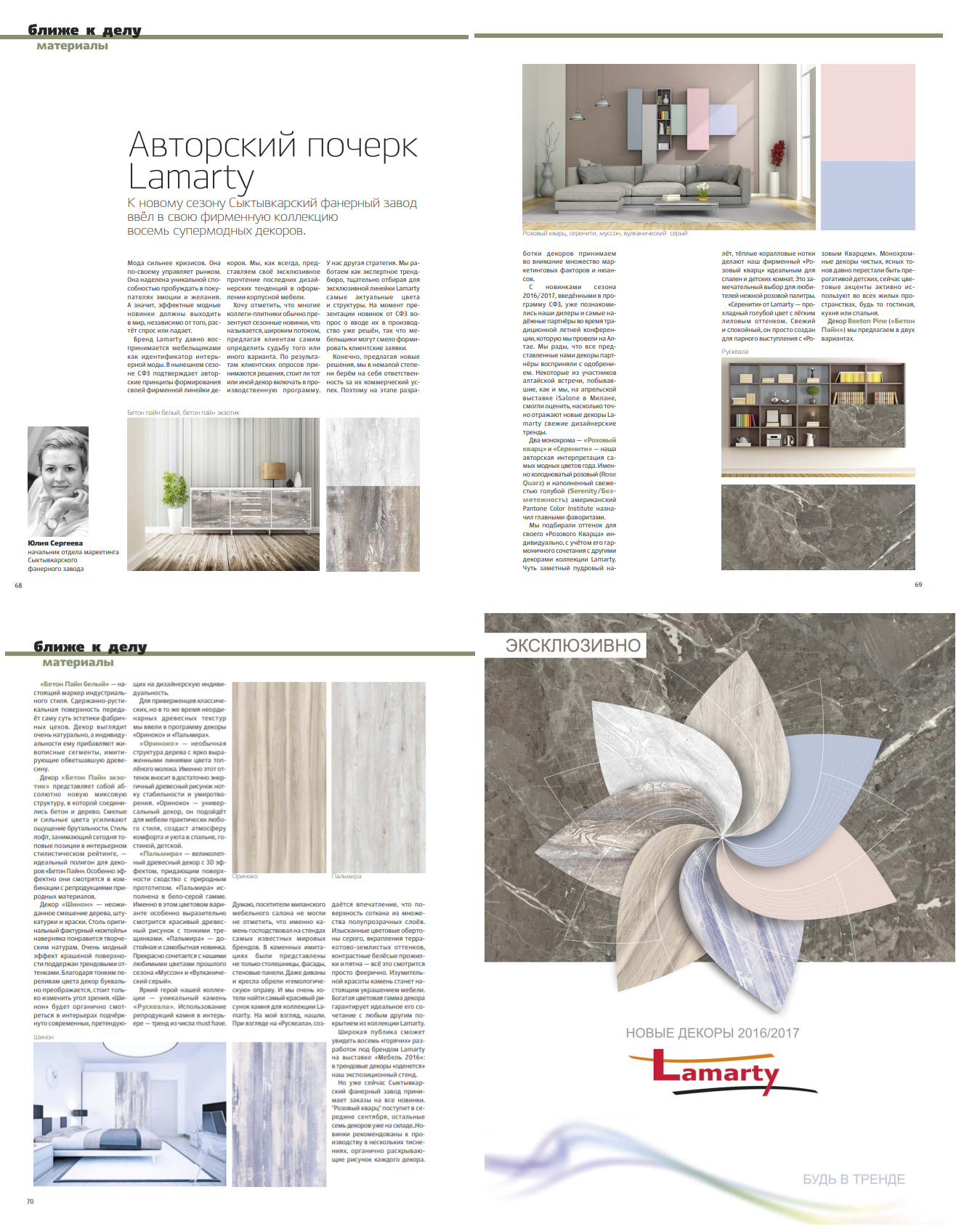 For the new season, eight trendy decors were introduced to the Lamarty collection. 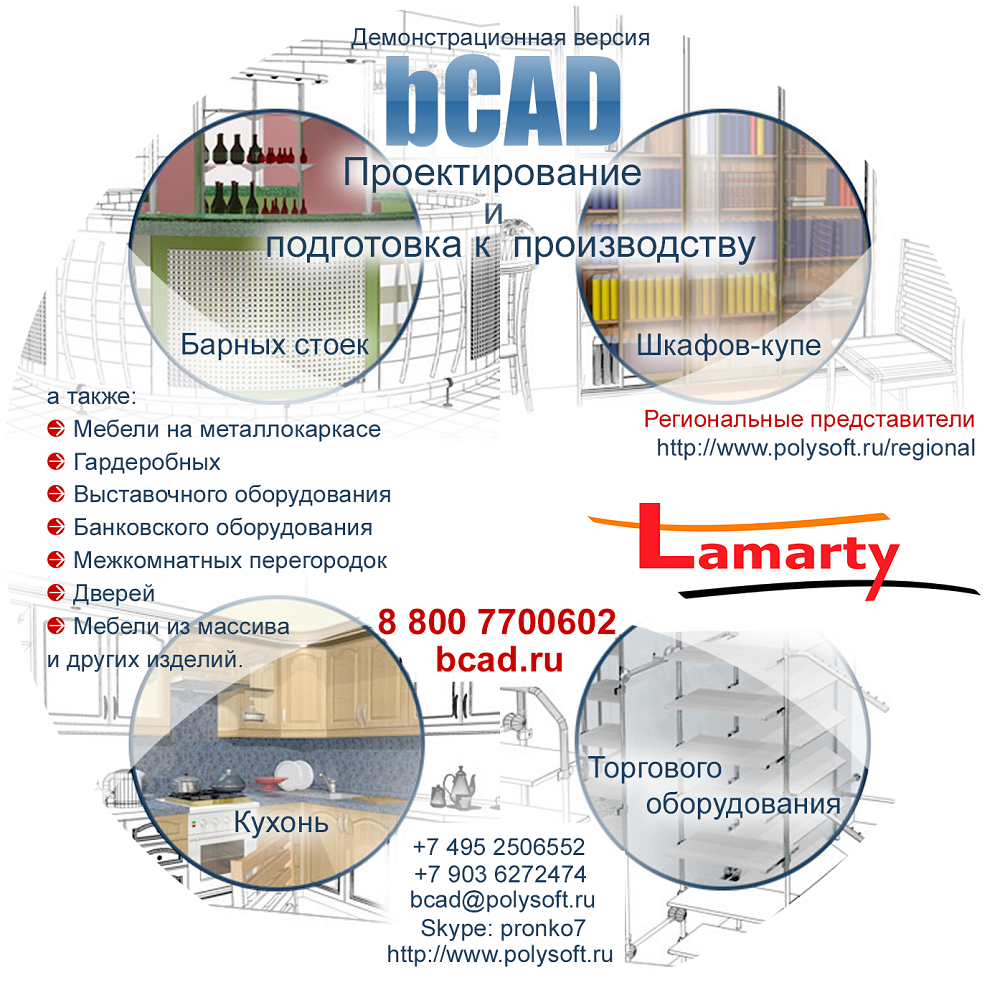